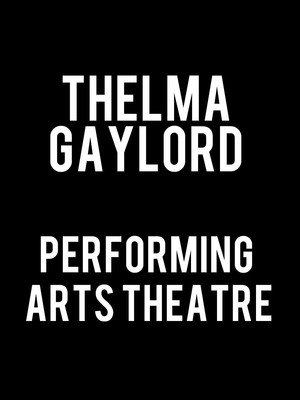 Hadestown is also touring to:

Sumptuous. Gorgeous. As good as it gets. You wish you could love in the glowy moment forever.

Cleaning up during the 2018/19 awards season, plucky folk opera Hadestown garnered eight Tony Awards (including the coveted Tony for Best Musical), four Drama Desk Awards, six Outer Critics Circle Awards and a Drama League Award. This came as no surprise given the production received much acclaim during both its Off-Broadway and Broadway runs, praised for its soaring imagination, vibrant retelling of a classic story and a sumptuous score that evokes smoky New Orleans jazz and bubbling Americana-tinged folk. Don't miss out when the lauded musical hits the road on this hotly anticipated national tour!

Written by indie singer-songwriter Anais Mitchell and brought to vivid life by experimental theatre director Rachel Chavkin (Natasha, Pierre and the Great Comet of 1812), the musical began its life as a touring concert and concept album before taking to the stage at the New York Theatre Workshop in 2016. Based on the beloved Greek myth of Orpheus and his supernatural journey into the underworld, Mitchell and Rachel give the story a uniquely modern and American sensibility - their Hades is a fearsome King of The Underworld cum factory fat cat boss that torments lost souls with endless mechanic toil. Orpheus is cast as a struggling musician and the post-apocalyptic, depression-era world he lives in is tormented with wild seasons that smack of climate-change.

What is Hadestown about?

Rollicking tunes like 'Road to Hell', 'Way Down Hadestown' and 'Wait for Me' punctuate the story of Orpheus, narrated by Hermes. The penniless muso and poet resolves to retrieve his love, the beautiful runaway Eurydice, when she is tempted by Hades to enter the underworld in a bid to escape the frost, famine and empty bellies of the winter months brought on by Persephone's annual tenure below. As with the ancient original, tragedy awaits in the wings, offset by exquisite melodies, jaunty rhythms and a brilliant, inventive way of story telling.

Please note: the above images are from the Broadway run and do not necessarily reflect tour casting.

You may be required to have had a COVID vaccine in order to attend this performance or show proof of a negative test. Please contact the venue directly for more information on this.

Saw this show on broadway, and loved every minute of it. Such an amazing... more

Hadestown is so unique and colorful, perfectly written. It should appeal... more

Sound good to you? Share this page on social media and let your friends know about Hadestown at Chapman Music Hall.