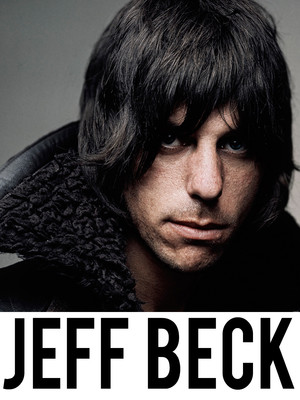 One of the most influential lead guitarists in rock

English guitar legend Beck burst onto the music scene in 1966 after joining the Yardbirds. Although his time with the band lasted only 18 months, Beck played on almost all of the group's hits. It was here that Beck's new and different stylewas captured on classics like Heart Full of Soul and Shapes of Things and actually helped to define the psychedelic sound of the Sixties.

Beck left in 1967 despite being at the height of the Yardbird's popularity in order to pursue a solo career. What followed was an unpredictable journey of musical discovery that has lasted nearly four-decades as one of music's top recording artists. During that time, Beck has left his distinctive mark on hard rock, jazz-fusion, and modern music history.

Jeff Beck brought his unbelievable talent to Artpark in Lewiston NY along... more

Sound good to you? Share this page on social media and let your friends know about Jeff Beck at Brady Theater.